This past season I picked up my first super 8mm film camera and had the opportunity to capture three different weddings, shooting it alongside my normal digital camera setup. This mixed format approach yielded some of my favorite films to date and I am so excited to begin offering this as an optional add on to all couples starting this year. Alongside my digital camera, parts of these films are also shot with my 70's Minolta super 8 camera on to genuine Kodak film cartridges that gets sent into a lab, developed, scanned, and then sent back to me digitally to incorporate into your wedding film. The footage is full of character and emotion with a timeless, vintage vibe. The video above is what the footage looks like straight out of my camera after it gets developed and scanned - you will notice the black edges and triangular film gate that my camera uniquely produces. Below are three films that showcase what mixing super 8 and digital looks like! 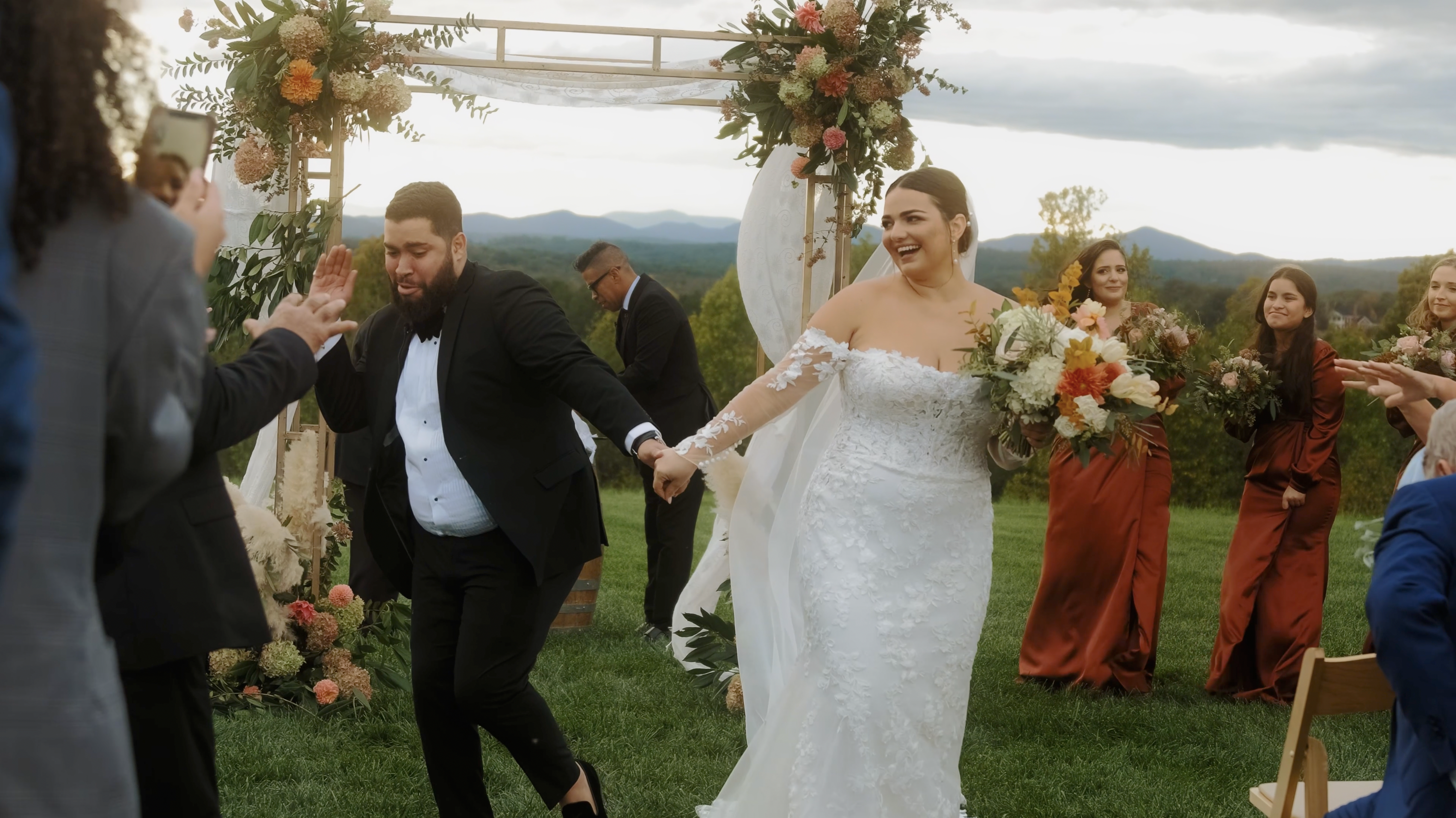